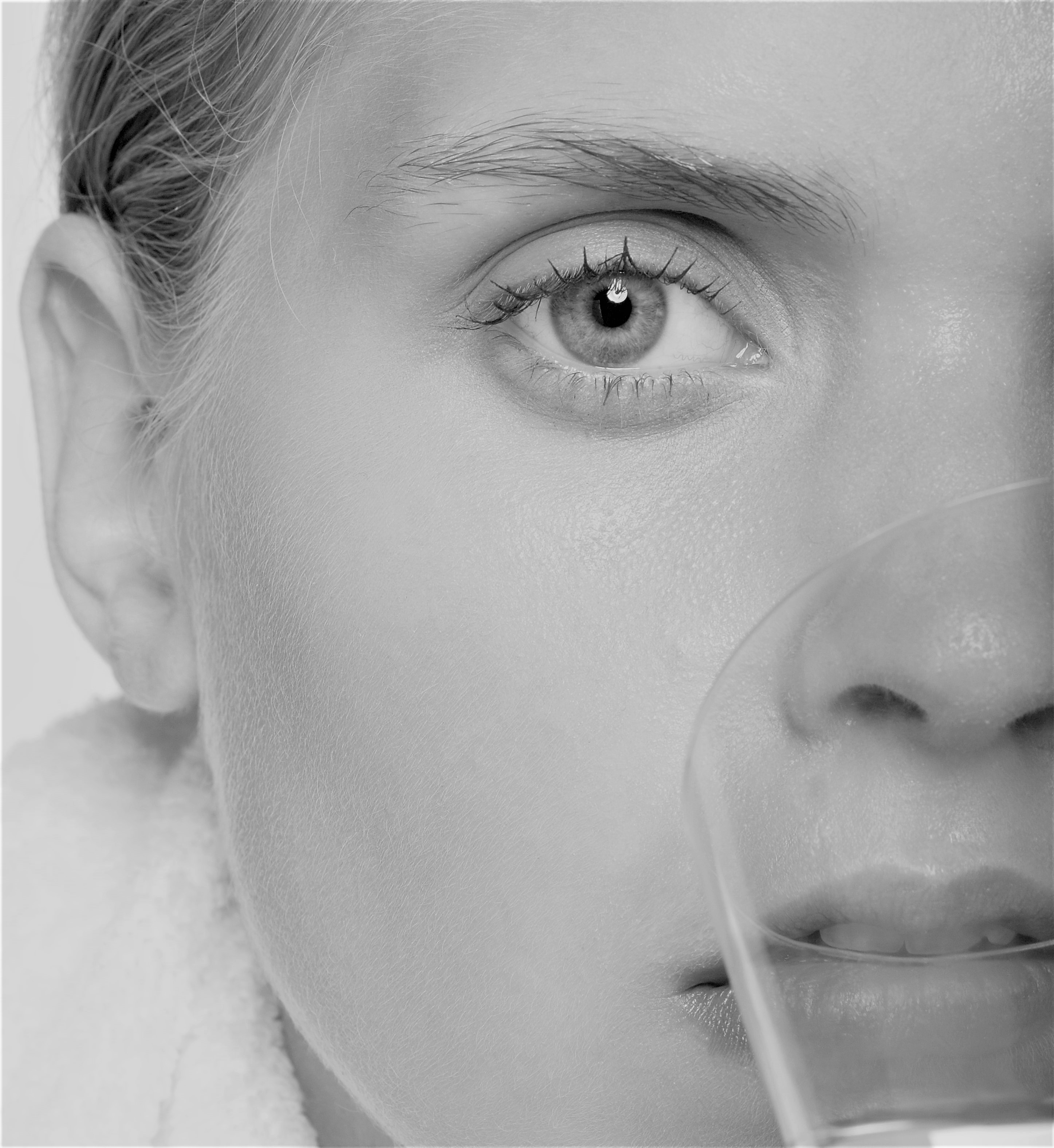 Your account is not active. Thank you for contacting us.

You are not authorized in consulted this document !

The process is carried out by the simultaneous application of four transducers to the selected area, combining both vacuum to capture the fatty tissue and selective cryotechnology to cool the hypodermis.  This will allow the natural self-degradation or apoptosis of the fat cells by the cold without damaging the adjacent tissue. During the treatment with Cryo+, the handpieces suck the fat from the area to be treated and this is then cooled to a temperature close to 0°C for 30 to 45 minutes. This has a profound effect on fat and cellulite.

The process of degradation of the adipocytes exposed to the action of cryotherapy is as follows:

You could also be interested in the following products :

If you refuse cookies, your information will not be tracked when you visit this site. Only one cookie will be used in your browser to remember your preference not to be tracked.